I’m not writing this post to minimise the effects of drugs, I’ve seen 1st hand what they can do & it’s horrid! I’m just pointing out that in my opinion, a sugar addiction is just as bad! It’s not my intention to offend or annoy anyone, so if you’ve been effected by drugs & are easily offended, you may not want to read this post!

I was having a conversation with a couple of girls at work & during this conversation, it dawned on me that my sugar addiction is actually as bad (if not worse) than a drug addiction – they both cost money (granted, drugs are a lot more expensive), they both can cause upset with friends & family (I’ve had family members cry & beg me to stop eating sugar) & they both cause physical pain. The only difference is that no-one’s going to kill someone for a £1 bag of giant chocolate buttons! Now then, the reason why I feel it can be worse is because, it’s cheaper for you to get hold of & you only have to go to your local shop to get a fix!

I would eat sugary food like chocolate & sweets on the quiet, I’d eat them in hiding, I don’t think there’s a living soul who actually knows the amount of sugar I could consume!

When I used to crave sugar, I really struggled to focus on anything else, EVERYTHING I did was strategically done to make it easier for me to have my sugar fix! I was a pro & so good at it!

I’ve tried a few times to slay my sugar dragon but she’s an incredibly strong one & knows exactly how to play me! She’s sneaky & cunning. I’ve had times when I’ve reached for chocolate & eaten it & as soon as I took the 1st bite, I would be fuming because I actually didn’t want the chocolate but subconsciously, I must have been craving it – that’s how good my sugar dragon was & there lies the sugar guilt!

The times I did manage to kick my sugar, my body would be in so much pain for days afterwards & I’d be filling my body with so many painkillers, at one point, Richard was worried that I’d get addicted to the painkillers! I’d get what felt like horrendous headaches, my back would feel like someone’s been jumping on it, I’d have knots in my stomach & what felt like period cramps on occasion! The sodding pain of a sugar addiction is real folks & don’t you ever doubt it! I was a moody bitch & god help anyone who annoyed me, pissed me off & even wanted a conversation that I considered to long!!! I was horrible to be around!

Part of me thinks that I was in all that pain & so moody because I never actually wanted to kick the sugar because I recently completed a Clean9 9 day detox by Forever Living & I didn’t go through that much! It’s the 2nd time I’ve done it & the 1st time was horrid, I did suffer then & when I finished, I think within a few weeks, I was slipping back into my old ways. This time I feel is going to be different, I really want & NEED to stop eating sugar.

I’ve had a few people say to me, why don’t you buy a bigger bar or bag & just eat a bit each day! What they don’t realise is that I ONLY used to eat big bars/bags & at my worst, I wasn’t just eating 1 a day! At my worst my typical sugar consumption would look something like this (oh boy, do I actually want to tell you this??? If I don’t, then I shouldn’t have written this post) – I would have 3 bags of £1 bag chocolate, 2 bars of £1 chocolate & it’s been known for me to throw in a £1 bag of sweets on top! Bear in mind, that’s in 1 day! There, now you know! Bare in mind that I don’t do that now. I could binge eat sugary items most days of the week & I loved it (for a while)!

For parents who think they’re treating their childrens taste buds to a treat, trust me, YOU’RE NOT! I was that child, fast forward 30 or 40 years & you could be faced with someone who has a horrendous sugar addiction – which I used to call a sweet tooth! I used to be worried that I was slowly killing myself with the amount of bad food I was eating! I’ve never blamed my parents for anything & I’m not blaming them for this either, I say that because after re-reading it, it sounds like I may be!

Well, I think that covers everything I wanted to say, I just wanted to talk about my addiction to sugar & the fact that it is as bad as other addictions, the difference being – it’s cheaper & not frowned upon to do in public!

The next time you go to give a child some chocolate or sweets (especially if they’re to young to know OR care about the difference, why not try a piece of fruit? Or if it’s reward based, try a non food related reward.

My name’s Sarah, I’m a Christian woman who lives in the Midlands part of the UK.

I love to laugh. & I love being surrounded by laughter, fun & silliness. I love love & togetherness. I love to sing (mostly to myself). 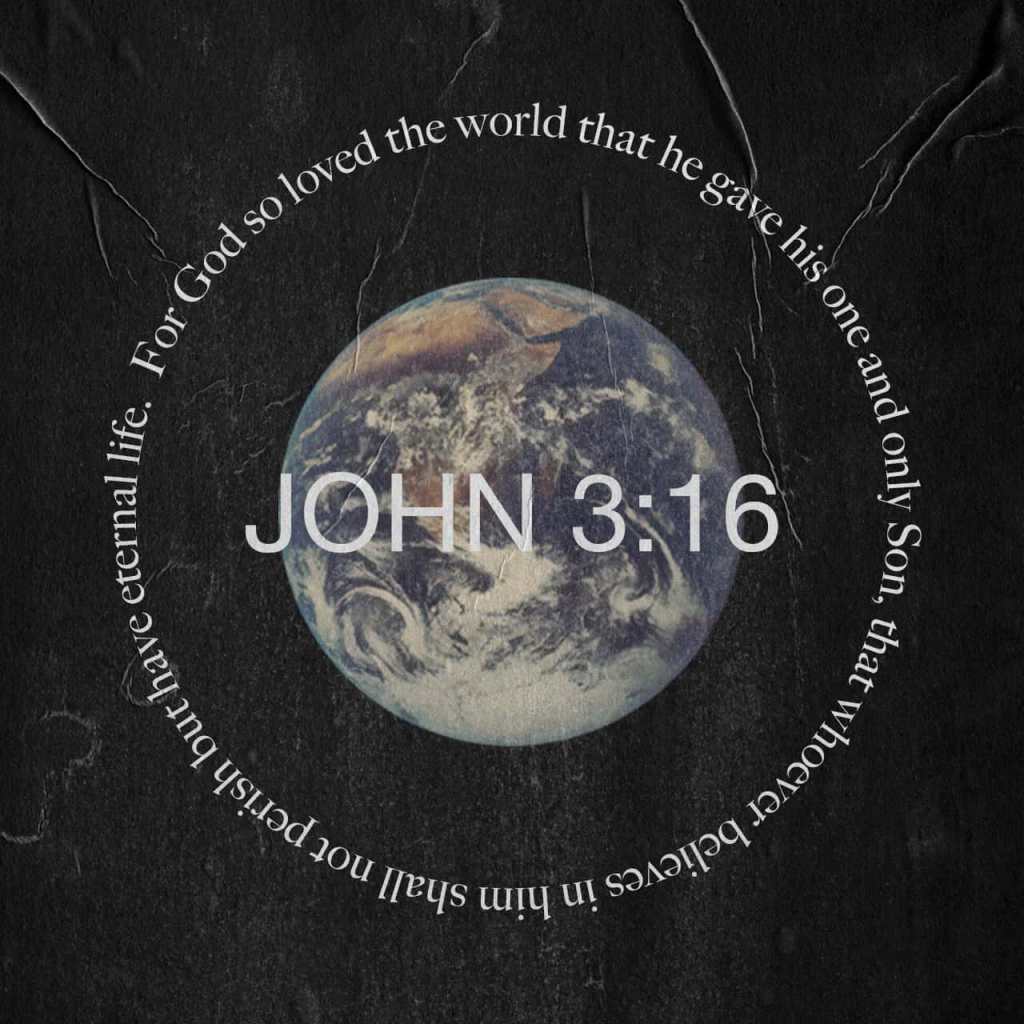